Are You Just “Too Much” to Handle? 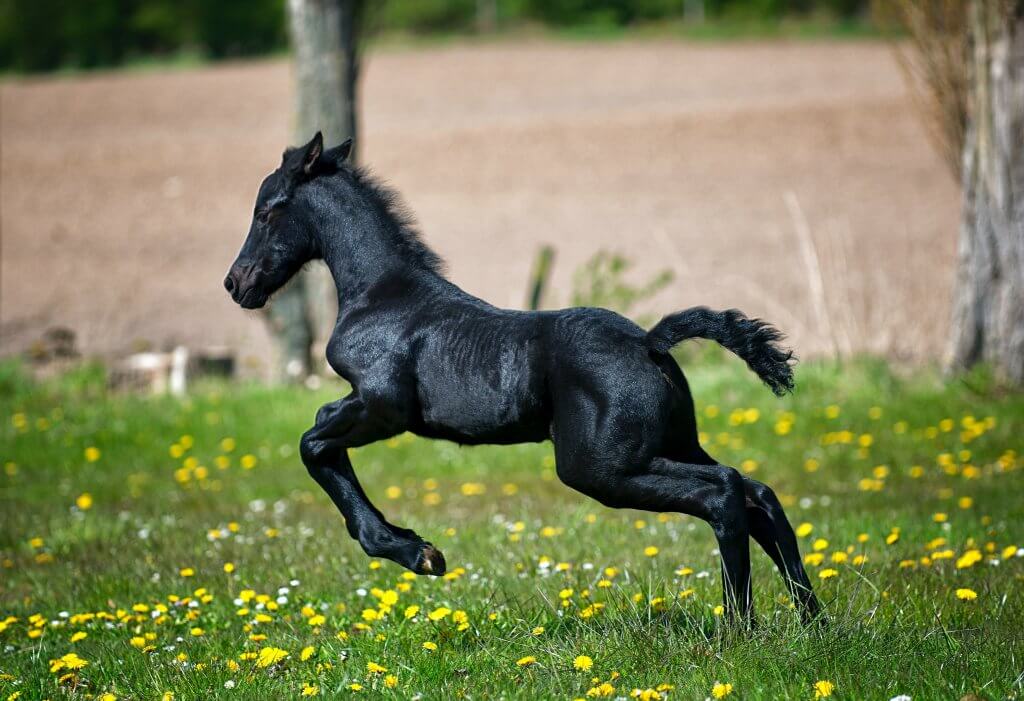 Highly sensitive people often feel like we are “too much.” Too deep… too intense… too inquisitive… too communicative… too controversial… too thoughtful… to analytical… too emotionally responsive… too anxious… too sensitive… too idealistic. You know, all those qualities that make us the most intelligent of all of the mammals? Too human, really.

I would like to tell you a story about a horse that was “too much.”

As a young teen, I loved working with horses. Once, our little group of horse-lover friends attended an expo where we got to watch a horse trainer I’d read about in my horse magazines. His name was John Lyons, and he could get a horse to do almost anything – by doing almost nothing more than looking her in the eye.

I remember standing excitedly outside the ring, so anxious to watch this real-life “horse whisperer” work his magic! The horse looked young, nervous and panicky with the crowd gathered around. She was anxiously prancing around the ring… stopping abruptly, pawing the sawdust. Then her head would spring up, high and alert, and she’d start running in circles again.

I’d seen other trainers work with young horses like this. Many times, if the horse didn’t pick up cues right away, the trainers would make an impatient, threatening statement like, “Now it’s time to show her who’s boss.” There was frustration… anger… cursing… and threats were made to the horse, as the trainer would rise to what he perceived a challenge from the young, seemingly unruly animal.

John Lyons was different. He entered the ring and began casually chatting with this young, untrained horse he had never met before. He told the audience what the horse’s body was telling him, about what she was thinking. Then, John responded to the horse’s signals with his own subtle body language, based on how horses communicate with each other in a herd. He would face the horse directly, turn his side to the horse, hold up his hand, turn his back to her… and the horse would move certain ways, stop moving, come toward him… all based on these very subtle body cues. It was incredible!

…And so gentle. Both horse and human were happy, calm, and clearly understanding each other after only 15 minutes of being together. This horse was happily responding to all of John’s cues, without being beaten, threatened, chased, or exhausted into submission. This animal was respected… carefully observed… listened to… and responded to. Even in her wildness, he kept admiring her traits and telling the audience what was so great about her energy, her attentiveness, and her intelligence. He was truly delighting in this horse – the things most people couldn’t see at a glance.

A sacred bonding began in that ring… a new friendship. It was beautiful.

That horse whose eyes had been flashing with panic a half hour ago was not, in fact, a dangerous threat or “too much horse” at all. She was simply misunderstood. The trainer who took the time to understand her and to honor her basic need for mutual respect was able to reap the benefits of all she had to offer.

In caring hands, it was plain to see that this horse was an excellent, highly intelligent creature.

I have felt like a young, untrained horse at certain times throughout my life. No matter what I did, or how clearly I tried to communicate basic feelings or needs, I was just “too much” for anyone to understand or accept. At those times, I learned it was best to just keep my head down and do what I was told. To pretend like I didn’t know or feel more than I did. If not, I would experience fear, emotional abandonment, and maybe worst of all, shame.

I learned to accept my true self as an annoying problem in relationships. I re-learned this over and over, relationship after relationship, for decades. And I learned to become something more acceptable, more palatable, more subdued… in an attempt to get my emotional needs met.

This is what happens to highly sensitive children who are given the message “you are too much” from a young age. They believe they are too much. They are shamed for having outside-the-box ideas, strange needs, controversial thoughts, outlandish ventures, and wayyyyyyy too many questions.

These children learn through fear and shame to suppress their intuition. They learn to keep quiet and not make a scene, for fear of being told they are selfish, ridiculous, or shameful. They lose their voices and their very sense of self. If they dare to let their true selves out, they risk emotional or physical punishment. It’s easy to see why they might struggle with anxiety and depression.

Can you relate to that young horse – feeling misunderstood and “too much” for anyone to handle? Consider that some of the most brilliant individuals in history were once given the “too much” message:

Someone in their lives once deemed these highly successful people “too much to handle.”

Does reclaiming your true, untamed self feel like a journey into ominous, uncharted territory? Here are three ways to embrace your amazing muchness.

Mighty Sensitive, if this is a new concept… just mull it over for a while: Mutual respect, genuine acceptance, and emotional support are NOT too much to expect in relationships. These things are actually basic human decency that every child – every human – is worthy of. Even you.

I would love to be a part of your HSP support team. Rise & Shine Aroma Breakthrough Coaching provides a giant leap toward the original, beautiful you. We use a special essential oil blend called Inner Child to remind the limbic brain about what’s truly important and valuable about you – rewiring a positive outlook about your authentic self. Schedule your breakthrough session today.

You can have the latest blog posts dropped right into your lair, once a week!

You have Successfully Subscribed!

No spam, clutter, or noisy stuff... I promise.